17 Mar We are Janssen

Posted at 16:44h in marketing by admin
0 Likes
Share 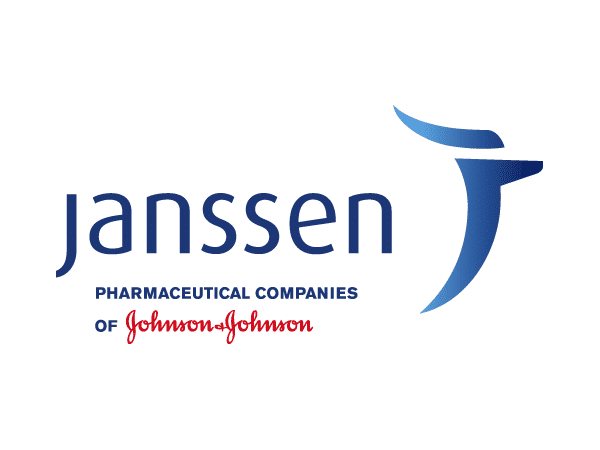 Janssen Pharmaceutica is one of the largest pharmaceutical companies in Belgium. The company was founded by Dr Paul Janssen, who pioneered drug development during his career. Paul Janssen was a man with an outspoken dream: he wanted to beat as many diseases as possible, change life for the patients of tomorrow and create a better world.

Paul Janssen died in 2003, but Janssen’s dream continued to live on in the company. The dream was translated into six ‘campus values’:

The campus values serve as benchmarks for everything Janssen Pharmaceutica’s employees do.

In order to make the campus values truly live among the employees and to allow them to behave in accordance with these values, the management decided to create Campus Excellence Awards. This programme crowns employee teams that carried out a project in the previous year that demonstrably contributed to realising the Janssen dream and the campus values.

In 2017, employees were encouraged to actively contribute to the Janssen dream by means of a large-scale internal campaign ‘We are Janssen’. Employees were able to compliment each other, testify to what working for Janssen Pharmaceutica meant to them and how they experienced the Janssen dream on a daily basis. This resulted in an authentic testimonial video and hundreds of compliments that were exchanged for weeks. In addition, 76 employee teams submitted a project for the Campus Excellence Awards that year. Six teams were rewarded at an inspiring award ceremony. In this way, Janssen Pharmaceutica was able to intensively draw attention to its campus values for four months, give recognition to the work of its employees and in this way also influence their work attitude.